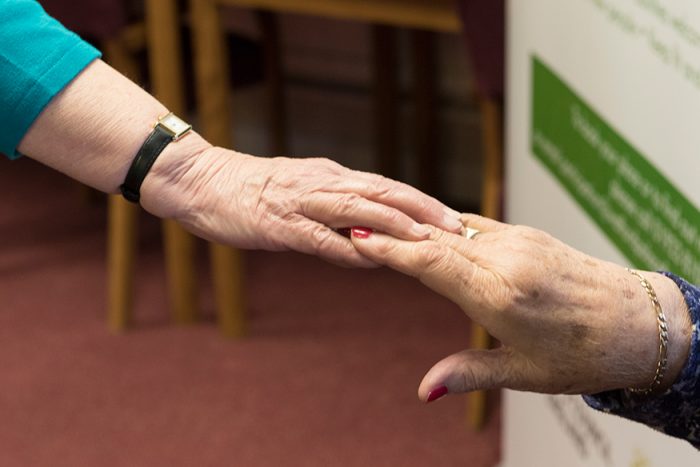 Carrie Washington is happy to announce the launch of Dance Re:Ignite, a dance and technology programme for 55+ year olds in Hertfordshire, funded by Grant for the Arts.

The programme will run from January to September 2017 and offers participants practical workshops, showcasing artistic work and a chance to collaborate with animation artists, with the work created being shared at dance, film and animation festivals.

The animation will be created by two professional animators, Directors Shaun Clark and Kim Noce of Mew Lab. Both are graduates of The National Film and Television School and specialise in creating Animation content for Films, Theatre, Television and Commercials. Their films have appeared at more than 200 major film festivals, have won more than 20 awards worldwide and they have been nominated for a BAFTA, Royal TV Society award.

To find out more about the project, please email carrie@beee-creative.co.uk